I think the
problem with Selena is Selena, she's confused, she doesn't know what she wants. She's trying to be more mature and make these big career decisions, but at the same time she's trying to be everybody's beloved Teen Queen.

Truth is Selena is no longer a teen, and her identity crisis will only land her in a more lonely place!

She's been going back and forth with Justin, and he just seems like the Douche she should absolutely avoid. I don't care how much she loves him, but he fully did cheat on her with ugly jock rider like Milyn Jensen and wannabe model Chantel Jeffries (Allegedly)!

Selena wants to be wild and sexy, but she has a lot of young fan base, It's great that she's looking out for them, but I think she nailed that coffin shut when she starred in Harmony's "Spring Breakers", a sex, drug and violence filled movie that built it's hype over Disney Girls Gone Wild! 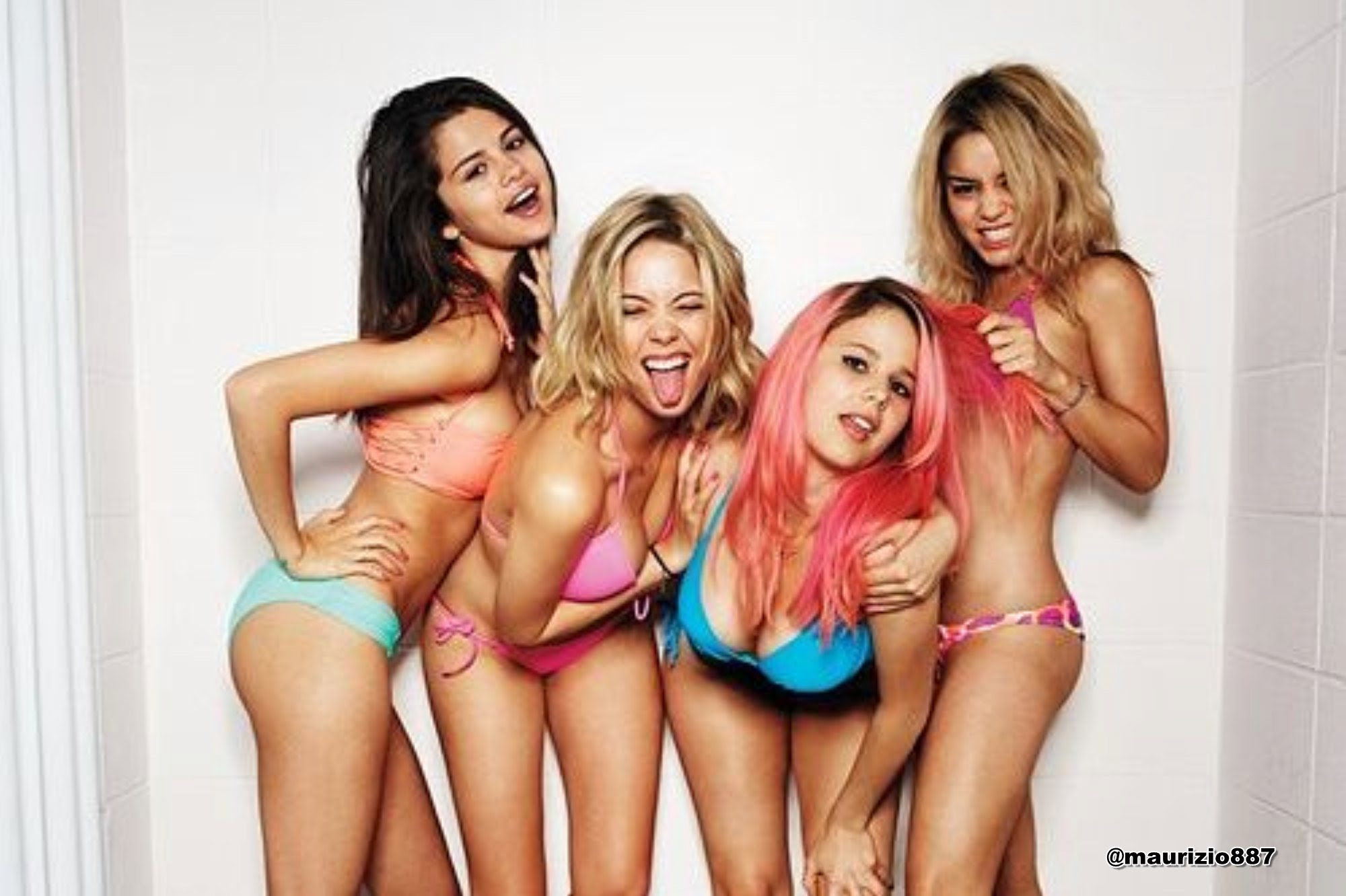 she released Come and Get it, which had a lot more "mature" tones than her previous songs; "love you like a love song"..

Selena you need to stay away from the Jenner Sisters, They're not old enough to understand you, they themselves are whored out by their mother, I think it's safe to say those girls need help of their own. Her friendship with the sisters seemed fake anyway, she seemed like a older kid trying to fit in with the younger crowd, Selena is what 21? Kylie is 16! What can they possibly talk about. 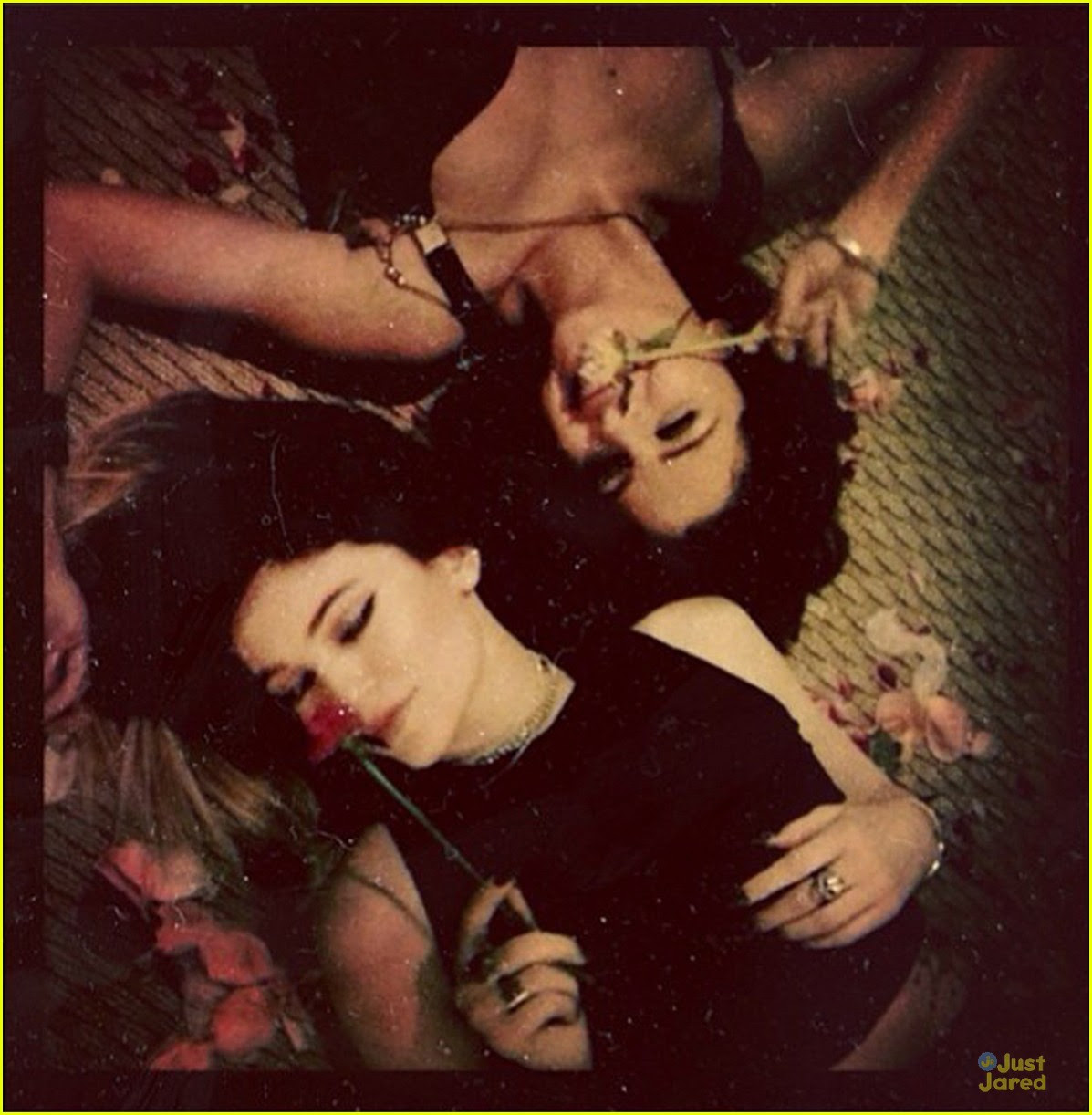 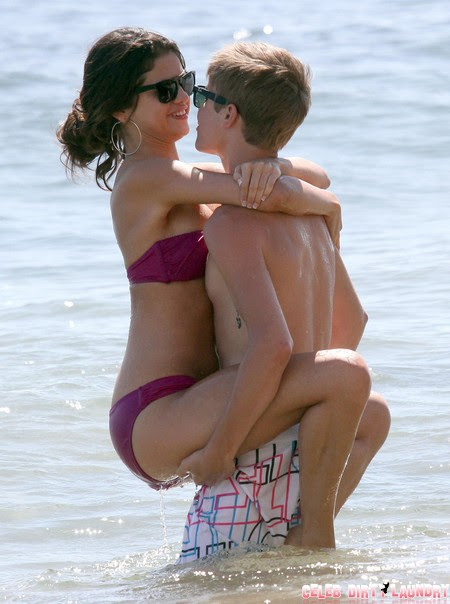 Taylor Swift, although a successful artist doesn't have a candle to hold when it comes to her own boy troubles, she may seem like the country darling but her bitter vengeful songs after breakups show just how immature and pathetic she is.


Selena dropped her parents as managers, and signed with Katy Perry's Manager, I think its a step in a reinvention of Selena. But before she made all these big changes, she should really consider what she wants, and stop going back and forth.

It's about time Selena grew up and acted her age, you can't cater to your young fans for long, without loosing a big market in her own age group. She can no longer relate to her young fans, and her age group and older fans can't relate to her. She's a mess right now, and its hard for people to feel sorry for her.

Selena take some pages from Miley's handbook and create a little mature buzz about yourself, be sexy and fierce, it's your time to shine. It's easy to fade away, especially in such a cut throat world. She needs to be her age now, and market herself differently, she shouldn't do exactly what Miley does, which is gross by the way, but start being who she is.
at 9:11 PM